The safety and well-being of our families, community, and employees is our top priority. We are proudly providing Live Streaming Services.
May 19th Update: Learn what we're doing to keep families safe in response to Coronavirus (COVID-19).

In the early 1920s, when a person died, the service was conducted at home. Most funeral directors had more than one line of work, such as carpentry, furniture, or cabinet making. It was at this time that Thomas F. Dalton began providing caring, compassionate, personalized service as a full-time funeral director from a storefront at 41 Atlantic Avenue in Floral Park, New York.

Four years later, in 1928, he moved the firm to 29 Atlantic, where the Thomas F. Dalton Funeral Home has remained ever since…a landmark structure in the community. 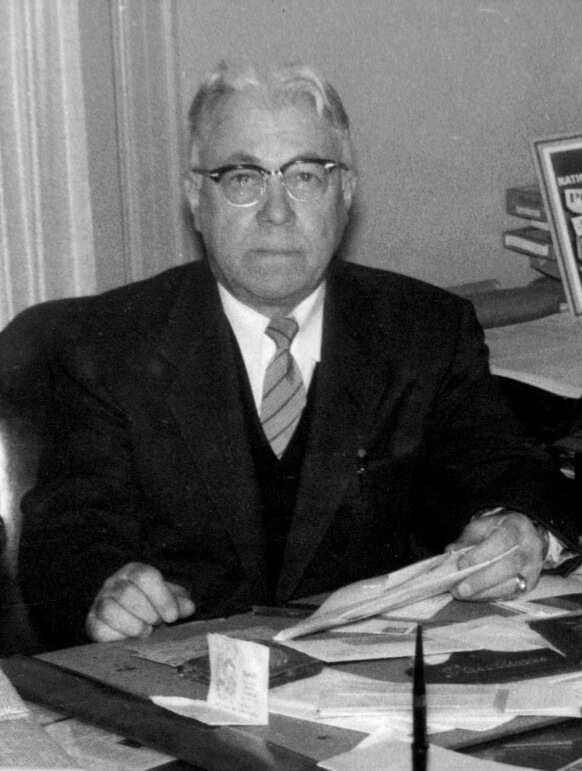 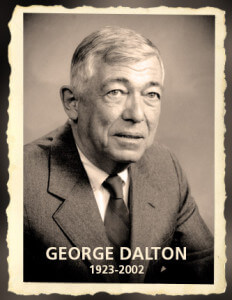 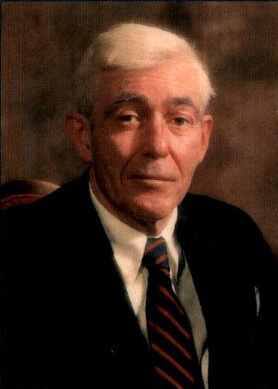 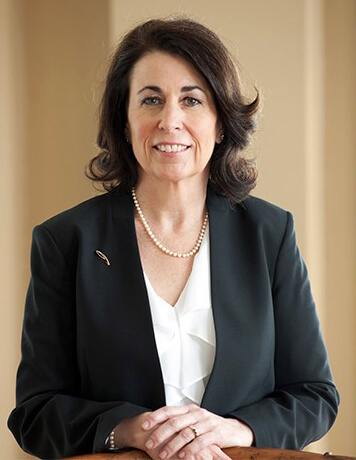 For 3 generations and almost a century of service, we have given back to our community in any way we can. We are sensitive to all cultures and faiths.

Trust us to treat you and your loved ones like family.

Our Services
Personalization
Veterans
Vehicles
Death Away From Home